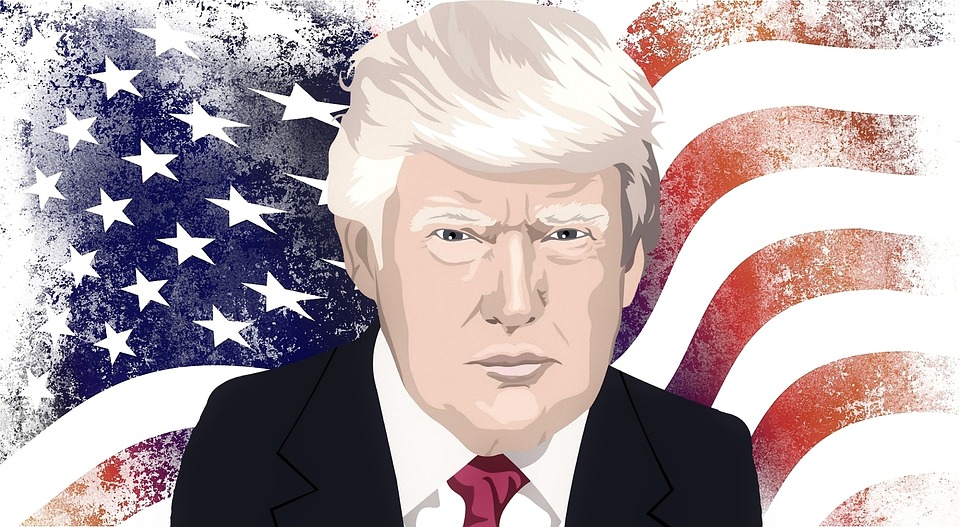 The world awoke to a whole new reality show.

Donald Trump’s political campaign nailed several basic marketing principles, which elevated his brand from brash businessman and reality TV star to the next President of the United States.

Trump’s shocking victory reminds us of the effectiveness of proven communication fundamentals we can apply (preferably in a positive way) to help our businesses succeed.

Trump Triumphs By Applying Timeless Tips
Here are 5 marketing basics that Trump’s campaign team mastered to create a movement with enough momentum to win the billionaire businessman the biggest role in the free world.

1. Know your audience:
Yesterday American voters vocalized their deep dissatisfaction with the status quo in Washington D.C. Some voters have been questioning why things never seem to change in their favour. While they believed America was great, it had changed too much for their liking — and Trump grasped and amplified their disillusion.

With Americans already divided in a deadlock, Trump saw an opportunity to broaden the gap by making rage and rebellion enticing enough to attract new voters to his side. His promise of profound change resonated enough to pack arenas across America, even beyond the red states.

Many voters craved a new leader, especially one who thinks and speaks like them and who they think will fight for them, even if he has shared few concrete plans (beyond erecting a wall).

Marketing lesson: Get as close as you can to your ideal customer to understand how they think, speak, work and live. Study your target closely to uncover and satisfy their often unexpressed needs and desires.

(After all, many of these citizens live in the neglected “fly-over states.”)

In response, Trump channeled their emotional pain through a defiant tone, unseemly language and threats. He blamed the political machine for ordinary folks’ everyday struggles. In turn, they rewarded him by using what power they have: a vote that shouts, “Enough!” to the status quo in U.S. politics.

Marketing lesson: Consumers are neither robots nor always rational, so listen for underlying emotional cues and tap into their most palpable feelings. Also remember there are dozens of emotions for your brand to choose from, including wonder, happiness and hope.

3. Be distinct:
Trump solidified his position as a feisty, defiant and uncouth outsider who was undeniably different from what voters have come to expect from the political establishment.

With a politically-incorrect communication style that’s as unruly as his hair, Trump “let ‘er rip” on Twitter and behind the podium. Voters perceived such irreverence as authentic, relatable and even trustworthy (despite professional factcheckers’ proof of discrepancies).

Marketing lesson: No one else on the ballot was like Trump. Similarly, your company should avoid imitating other products on the shelf or competitors in your niche. Embrace and emphasize the most attractive qualities that make your brand different.

Why Marketing Matters
At this time last year, we may have laughed and dismissed the notion of a President Trump. However, these fundamental marketing principles have motivated enough voters to elect a unique, provocative man whose message resonated all the way to the ballot box.

What other marketing tips did Trump’s team master?

Lisa Goller is a marketing and communications professional with over 15 years of experience serving B2B, technology, retail and consumer goods companies. She helps businesses tell their story through irresistible content marketing and strategic communications. Learn more at lisagoller.com

2 thoughts on “Trump’s Winning Marketing Strategy: Rage Against the Machine”