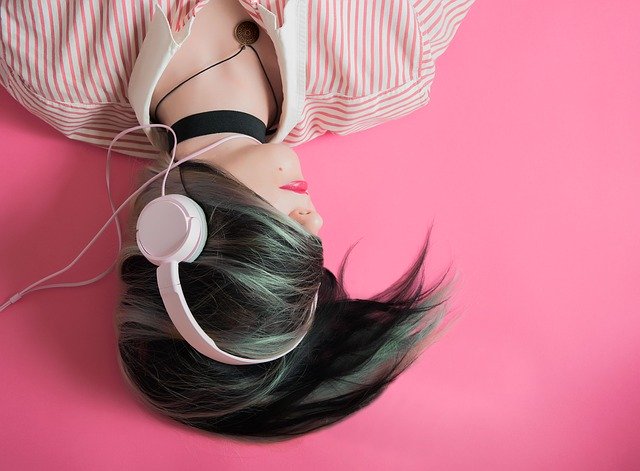 As the year winds down, let’s take a musical journey as we reminisce about PR campaigns that stood out in 2013.

Baby Got Back:
After customers complained that lululemon yoga pants were “pilling” between the thighs and the seams were tearing, company founder and chairman Chip Wilson created more negative headlines. He claimed, “some women’s bodies just don’t actually work” for his company’s products. Public outrage ensued. Wilson stepped down.

Would I Lie to You?:
Cycling icon Lance Armstrong once said, “As long as I live, I will deny ever doping.” However, in an interview with Oprah Winfrey, he admitted to using banned substances to gain a competitive advantage. His admission led to the loss of endorsements and public trust.

PR Lessons: Oprah can crush your brand, so always tell the truth.

Oops I Did It Again:
Celebrity chef Paula Deen admitted to having used racial slurs, stirring immediate controversy – and evidence of a history of racial insensitivity. After cancelling a Today Show interview at the last minute, Deen created an amateur, insincere apology video.

PR Lessons: (Don’t be a racist!) Set a strategic plan so your response is both high-quality and prompt.

Insane in the Brain:
You know Toronto mayor Rob Ford just had to be on this list. High-level summary of no-nos: Admitted to smoking crack only after being caught on video, used vulgar language in front of the media, pushed aside a sweet little old lady and inferred that a journalist is a pedophile.

PR Lessons: Avoid random communication strategies and tactics. Zippy the lippy. Stay out of the spotlight until appropriate behaviour resumes.

Takin’ Care of Business:
Canadian airline WestJet’s latest brilliant viral video shows how serving others can serve a company, too. Its heart-warming holiday gift-giving video gave the brand an enormous PR boost, with over 28 million views to date on YouTube.

PR Lessons: Give and ye shall receive. Capture your target’s heart and you’re more likely to capture their business.

What other brands (and songs) should be on this list?
Wishing you the happiest of holidays!

Lisa Goller helps businesses tell their story. As a Toronto-based Strategic Freelance Writer & Editor, she helps executives and entrepreneurs stand out, look good and save time. Learn more at lisagoller.com